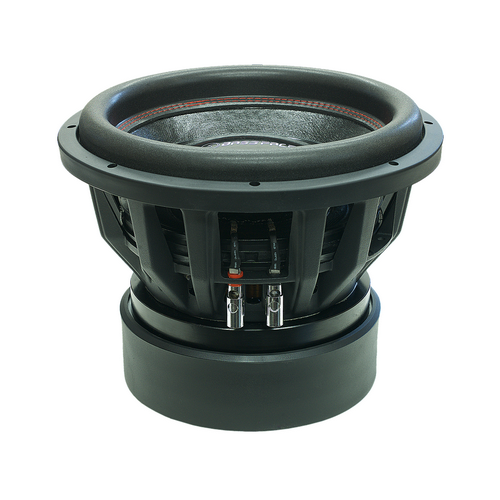 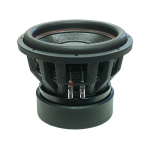 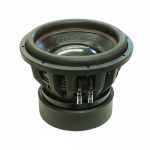 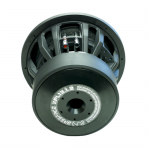 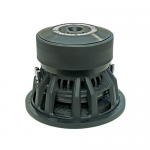 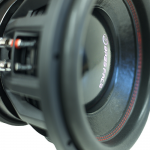 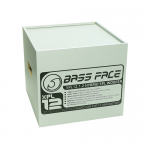 So the idea with the XPL range is to deliver an even higher performance sub range in 12″ and 15″ sizes.

The remit was a sub that could handle over 3000w RMS and have an Xmax of over 25mm each way. A low Fs as possible while balancing this against the sensitivity so they will still be musical on lower power. Using 4 x XPL prototype woofers we managed an astonishing 159.23 DB at the Swedish DB championships in September 2016.

The experience gained from this fantastic result has resulted in the even better, stronger and louder production version XPL hybrid woofer series which manages to be at least a litttle musical as well as SPL competition ready.

This is a woofer to be very, very proud of and production is highly limited as the units are hand assembled by a team of just three engineers.